“Baltic International Bank” is strengthening its management team: Ilona Gulchak has become a member of Bank’s Supervisory Board while Viktors Bolbats has taken the lead of Bank 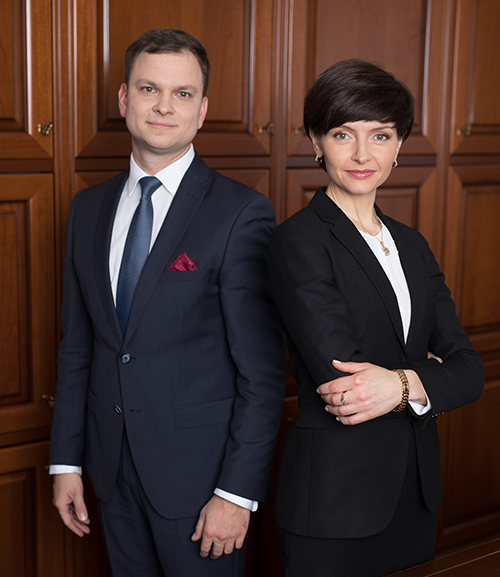 The changes are a part of the transformation process which was undertaken by Bank already last year and which will enable Bank to expand its business in new directions, penetrate new target markets and offer its customers bespoke high-end financial services. Bank has been planning those well-thought-out changes for a long time. They will allow Bank distribute the competences perfectly and take full advantage of new opportunities.

The Financial and Capital Market Commission has already evaluated and approved the changes being implemented by Bank. 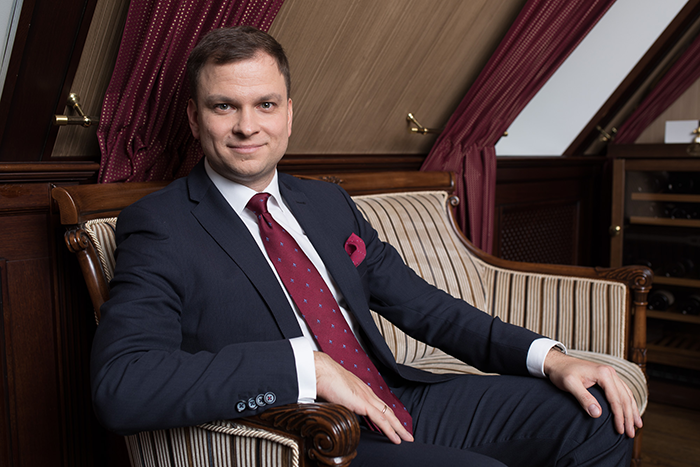 Viktors Bolbats has acquired solid multiple-year experience in the Scandinavian banking sector. He held senior positions while working for SEB bank, one of the largest Latvia-based banks. Last year, V.Bolbats joined Bank’s executive team. Initially, he actively engaged in the intra-bank reshuffle process in his capacity as the advisor to the Chairperson of the Management Board. He took the post of the Deputy Chairperson of the Management Board in November. V.Bolbats graduated from the Stockholm School of Economics in Riga and earned his MBA from the Riga Business School.

Bank’s shareholder Valeri Belokon: “Over the past 25 years, we have accumulated extensive experience in the Latvian banking sector. Now, we’re combining the useful experience with modern knowledge possessed by our new and energetic team members from different industries. Together, we’re shaping the new bank aimed at upholding traditions and succession and boosting customer trust and loyalty. We facilitate the engagement of a wide range of expertise to create value for our customers, employees and Latvia as a whole.”

And let us remind you that in January 2018, Bank’s shareholders decided to increase Bank’s share capital by EUR 6 million since they are actively supporting the expansion of Bank’s business both in Latvia and in other target markets.