Continuing the tradition, Baltic International Bank, as a long-standing patron of Latvian literature, this year again has provided financial support to the Annual Latvian Literary Award (LALIGABA), the most significant event of the year in Latvian literature, awarding a financial prize to the winner in the category for the Brightest Debut.

The motto of this year’s award "In Joy and in Sorrow" testifies to the power of literature to survive even the gloomiest times, providing a chance to take refuge from what is happening around, allowing you to travel in time and space as well as to find comfort and better comprehend the world. No matter what happens, the book will never let you down – it will be by your side in joy and in sorrow, in health and in sickness. It will be capable of bringing you through fire and water – as conveyed by the seal, the visual symbol of this year’s award. 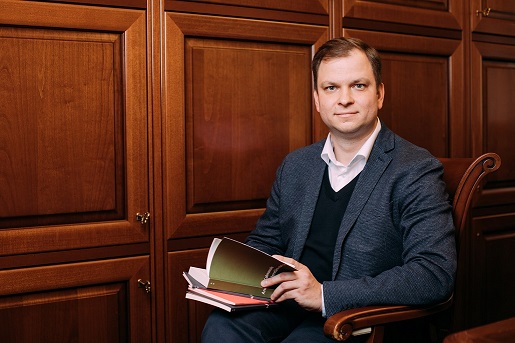 On 30 April 2021, during the Annual Latvian Literature Award (LALIGABA) ceremony broadcast on the LTV1 channel, the winners of the Annual Latvian Literature Award 2021 in five categories were announced and awarded. The Special Award was presented to the Prose Readings 2020 festival team led by writer Inga Žolude, and the recipients of the Award for Lifetime Literary Achievement – linguist and writer Lalita Muižniece and literary scholar Gunārs Bībers – were honoured.

In its final vote, the Annual Latvian Literature Award committee of expert judges voted to award the LALIGABA prize in the category for the "Best Work of Poetry" to Amanda Aizpuriete’s collection of poems "Pirms izvākšanās" (Before Moving Out), published by Neputns and edited by Cilda Rēdliha. Read more on the author and the work here.

In the category for the "Best Work of Prose", Jānis Joņevs triumphed with his collection of stories "Tīģeris" (Tiger), published by Dienas Grāmata and edited by Ieva Kolmane. Read more on the author and the work here.

The award in the category for the "Best Translation of Foreign Literature" was earned by Jānis Elsbergs’ translation of Charles Bukowski’s selected poems "Kodiens" (Bite) from English into Latvian, published by Neputns and edited by Kārlis Vērdiņš. Read more on the translator and his performance  here.

The judges voted to give the award in the category for the "Best Original Work of Children’s Literature" to Marts Pujāts’ collection of poems "Ej nu ej" (Go On Now), published by Liels un mazs, illustrated by Lāsma Pujāte and edited by Inese Zandere. Read more on the author and the book here.

This year, the "Brightest Debut" award for the most promising entrance in Latvian literature was awarded to Andris Kalnozols for his novel "Kalendārs mani sauc" (Calendar Calls Me), published by Orbīta and edited by Henriks Eliass Zēgners. Read more on the author and the book here. This award was specially supported and presented by Baltic International Bank.

The Special LALIGABA Award was presented to the Prose Readings 2020 festival team led by Inga Žolude for their enormous contribution to organising the festival during the pandemic by bringing prose authors and readers together online. In 2020, the festival was held for the 25th time, and for the first time in its history it took place online, offering a diverse programme full of vital discussions and prose readings and reaching a wider audience than ever before. The prize money was awarded to support the organisation of the next festival. Read more on the Prose Readings here.

During the ceremony broadcast, the LALIGABA lamps and prize money were also given to LALIGABA Lifetime Achievement Award recipients – to linguist and writer Lalita Muižniece for her lifelong contribution to strengthening Latvian identity and promoting Latvian literature, folklore and language, and to literary scholar Gunārs Bībers for his lifetime of research in Latvian literature and dramaturgy as well criticism and pedagogy. Read more on the Lifetime Achievement Award winners here.

The Annual Latvian Literary Award (LALIGABA) is the most important annual event in the field of literature in Latvia that ensures professional assessment of literary contributions and recognition of authors for the most outstanding works in Latvian literature published over the year. 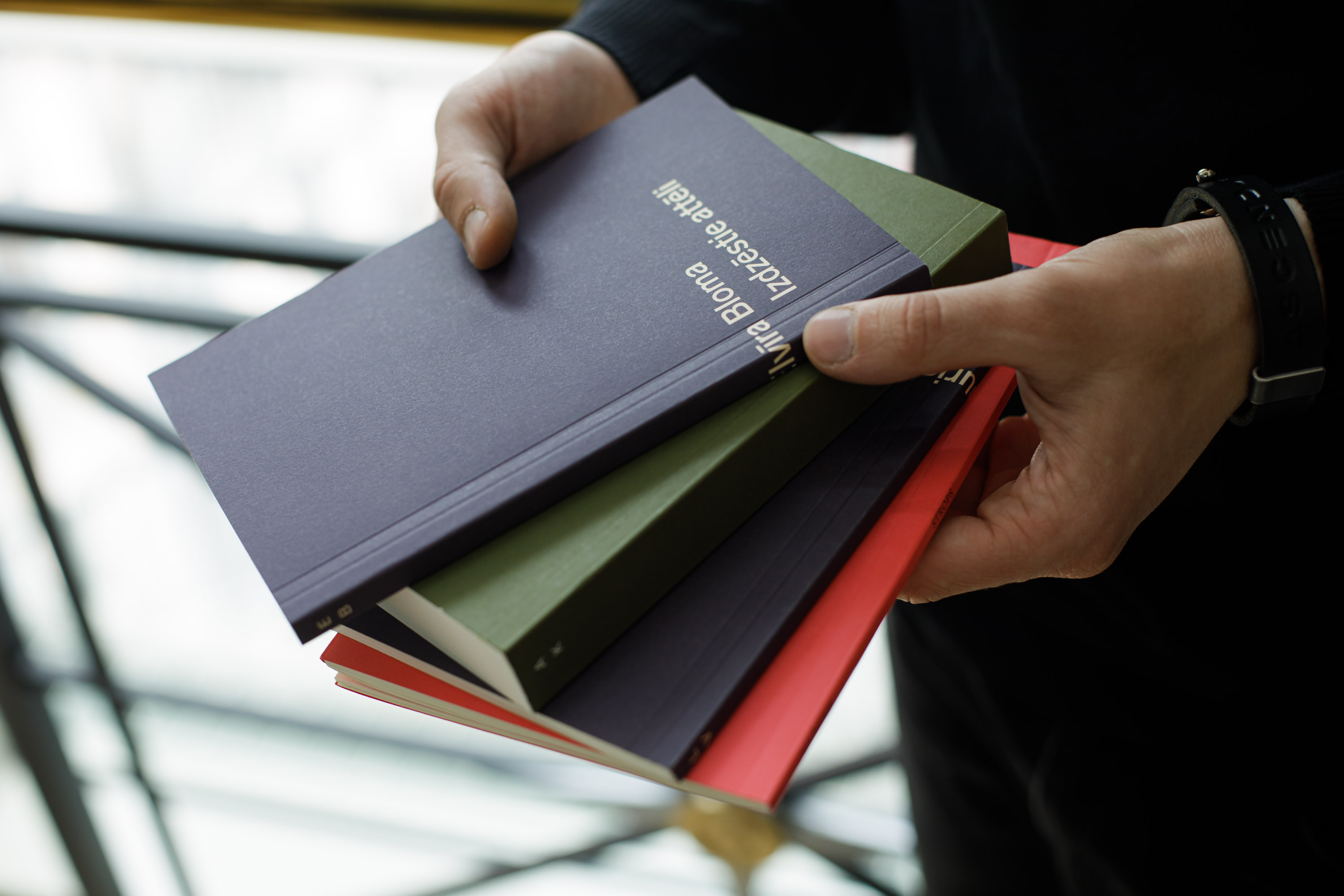 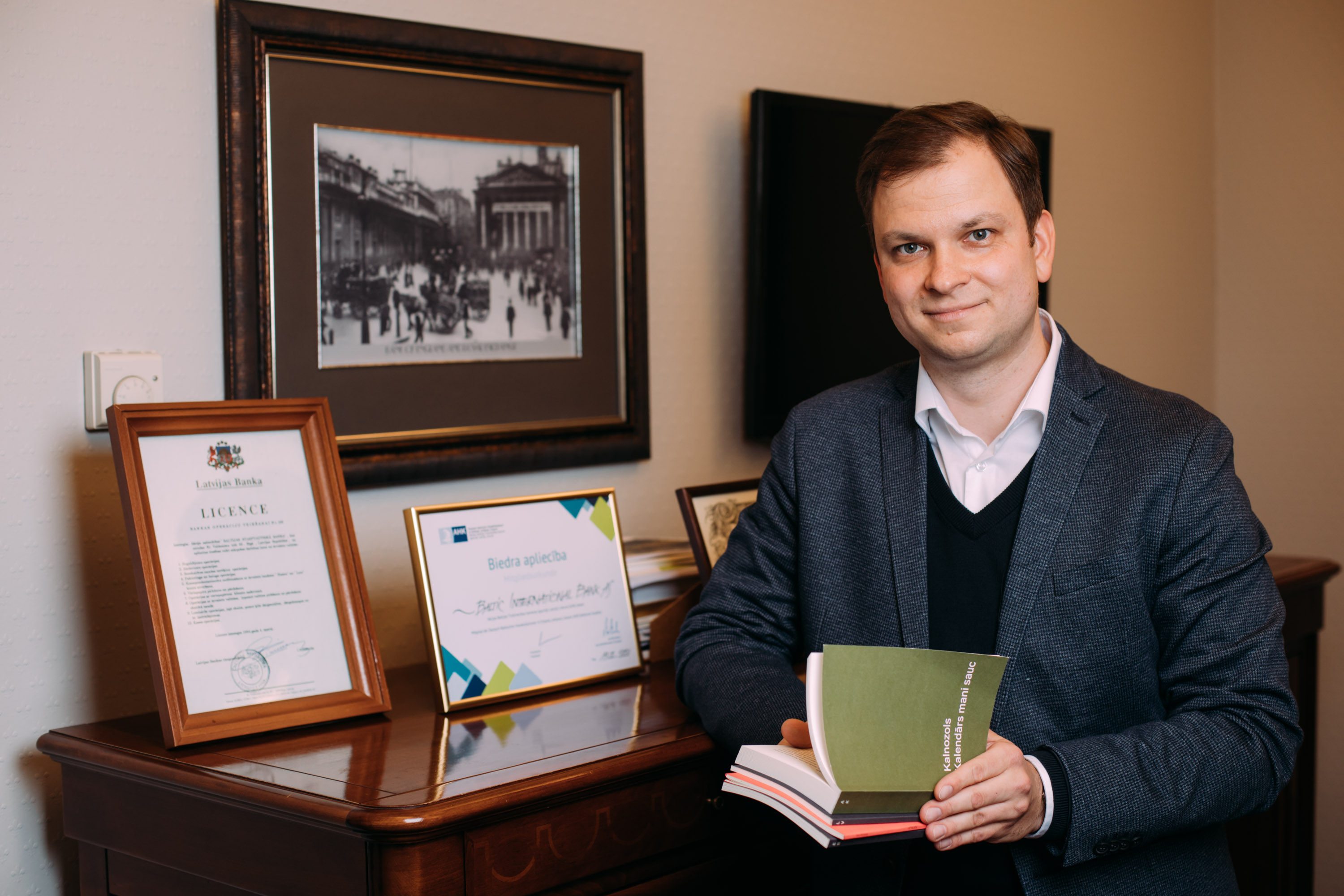