Baltic International Bank has collaborated with the Trump Dynasty already several years ago — at the annual conference of the bank’s clients “Inheriting a Family Business and Raising the New Generation” in 2012. The son of the newly elected US president — Vice President at The Trump Organization Donald John Trump Jr. — attended the conference and gave a speech.

“After the meeting with D. J. Trump Jr., we were pleased to conclude that Baltic International Bank and the Trump Dynasty are united by common values — family values and succession of generations, both being very crucial in terms of a successful business and sustainable development of mankind,” the Chairman of the Council of Baltic International Bank Valērijs Belokoņs reveals. 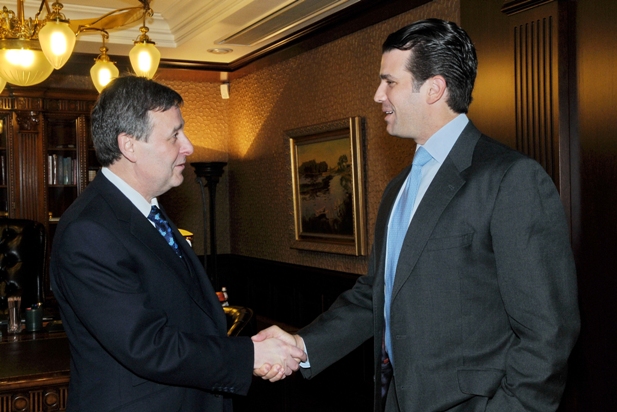 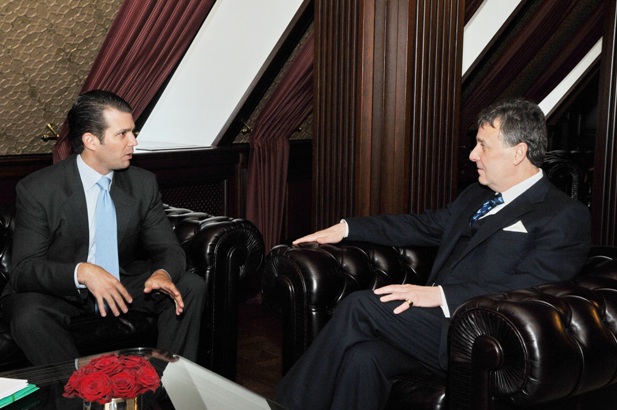